In commemoration of the 100th anniversary of the beginning of World War I, the Musée Héritage Museum is proud to present two special exhibits, Joining Up and The Home Front. 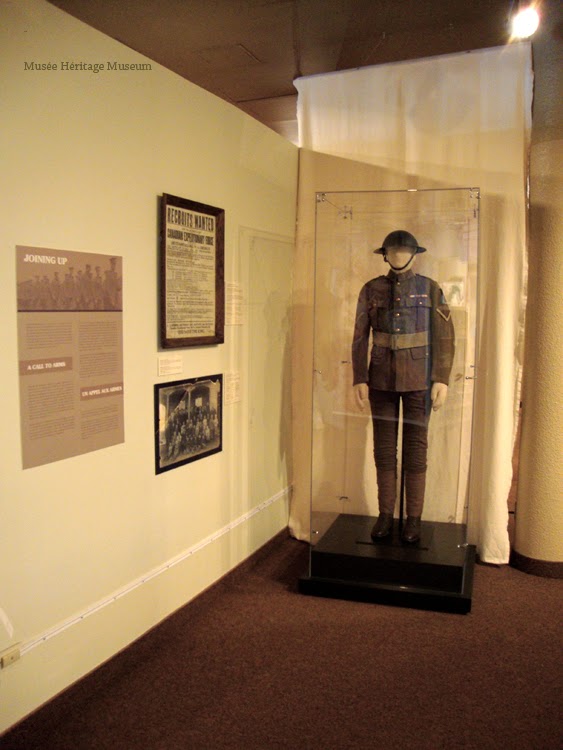 Joining Up: Our Men and Women in the First World War
Western Canadian communities made great sacrifices for the war effort between 1914 and 1918 and this included St. Albert, Alberta. Many of St. Albert’s citizens answered the call to join up during the war. This exhibit takes a close look at 62 young men and 1 woman from the St. Albert, Alberta area who served during the First World War. 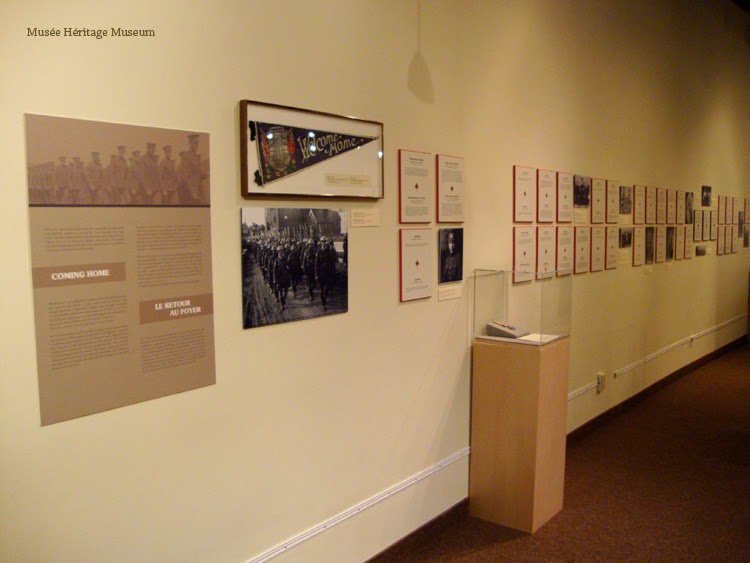 This exhibit is sponsored by Melcor Developments and will be open until November 16, 2014.

The Home Front: Life in St. Albert During the First World War
With the usage of photographs, news clippings, and artifacts, this exhibit explores what life was like in St. Albert leading up to, and during, the war. The exhibit examines how St. Albert’s citizens coped with and helped support the war both financially and emotionally. 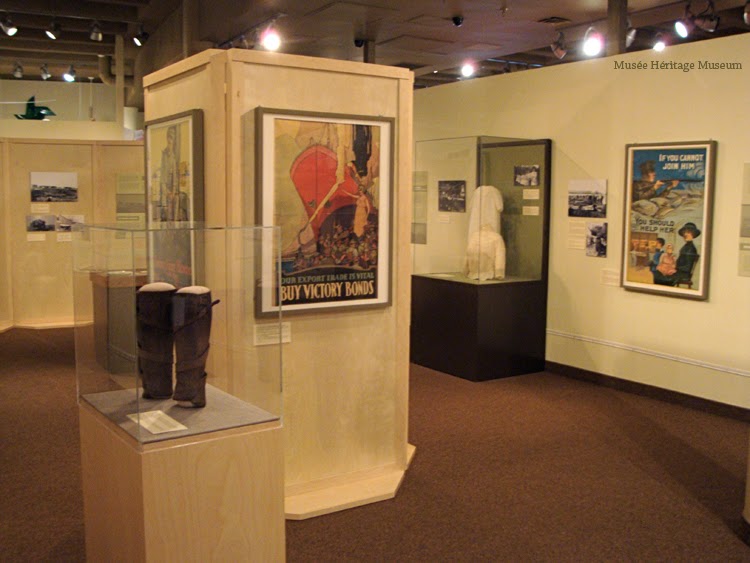 The Musée will also be producing another exhibit in September that looks at the contributions of a one-time resident of St. Albert, Brigadier-General Raymond Brutinel. He was an extraordinary individual who had a major impact in both Alberta and the First World War. Stay tuned for further announcements on this exhibit.

Please join us for our opening reception for Joining Up and the Home Front on Thursday, June 19 at 6pm.