Posted on July 25, 2014 by artsandheritage
What started on Canada Day and ran until July 13th at the Little White School in St. Albert?  Our annual Great Canadian Flag Debate Contest of course!
Visitors were invited to design their own Canadian flag at the Little White School using symbols they felt represented “Canada”.
Our annual contest hearkens back to 1964, when the Canadian government, and indeed the Canadian people, were deciding what flag should represent all of Canada.  From 1867, when Canada became a country, until 1965, when the red maple leaf flag was adopted, Canada had no official flag of its own.
While the Canadian Red Ensign was often used, it was never an official flag.  The Union Jack was the official national flag of the Dominion of Canada for nearly 100 years after Confederation! (For more information about the Union Jack check out:  http://www.flaginstitute.org/wp/british-flags/the-union-jack-or-the-union-flag/
In 1964, thousands of flag designs were sent to the Canadian government by citizens across the country.  The most common symbols presented on those flag designs were the Union Jack, the beaver, the fleur-de-lis, and most common of all, the maple leaf.
In the end, after months of debate, the government agreed upon George Stanley’s design, which flies as our beloved Canadian Flag today.
At the Little White School, for our Flag Debate Contest, we had many different entries in four age categories: 5 & under, 6 to 8, 9 to 11, and 12 & up.
Choosing a winner in each category was a difficult decision, but in the end, the programming staff chose the following flags as prize winners, as well as a runner-up in each category, worthy of honourable mention. 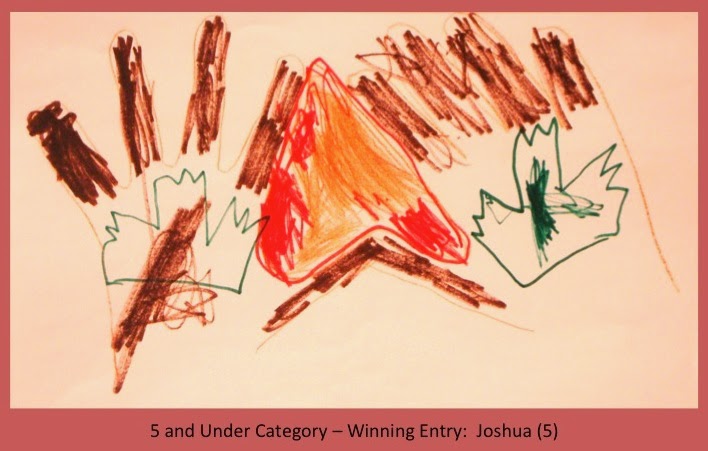 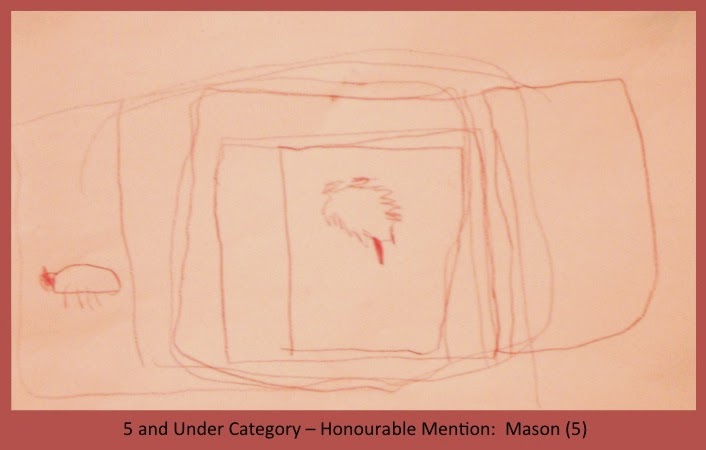 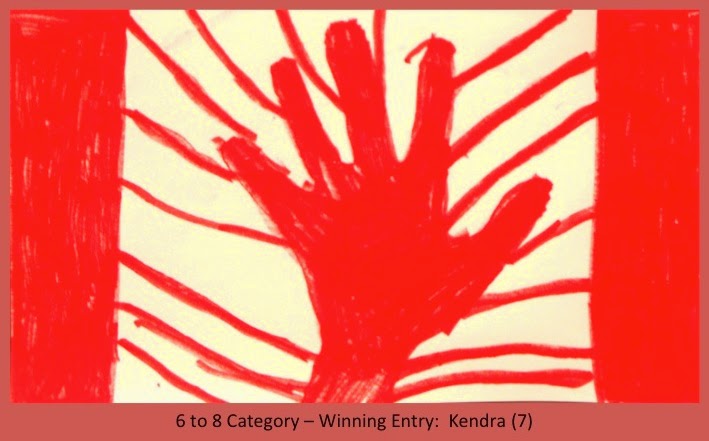 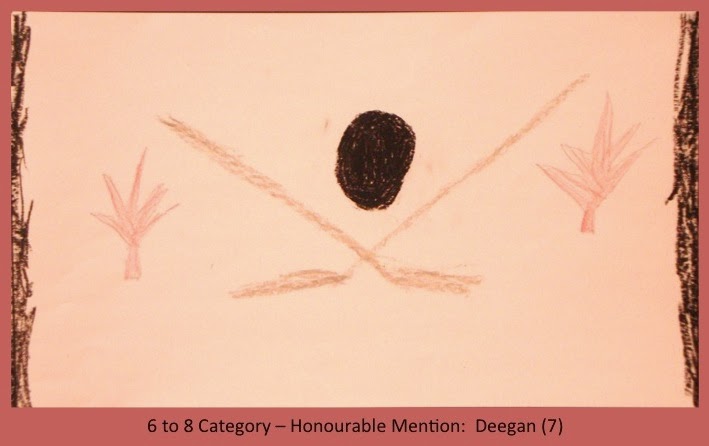 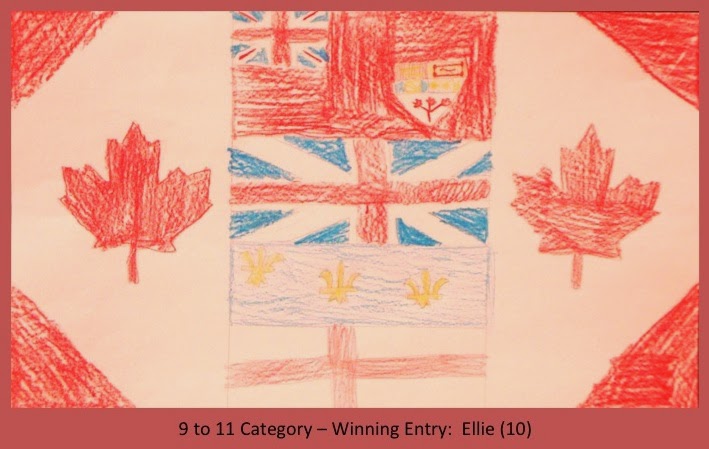 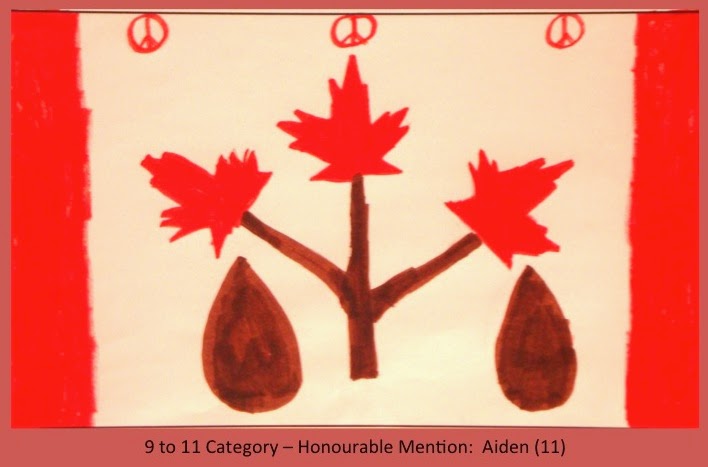 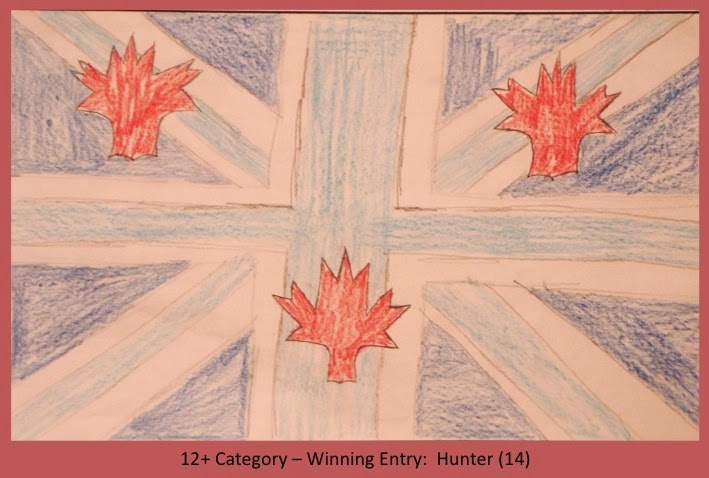 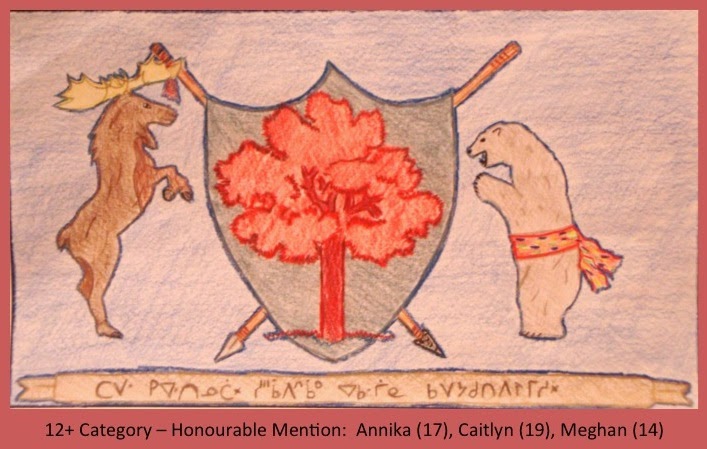 Thanks so much to everyone who participated in the Great Canadian Flag debate again this year, and we look forward to seeing everyone’s designs again in 2015!