St. Paddy’s Day at the Musée!

Posted on March 19, 2015 by artsandheritage
March 14th, 2015 at the Musée Héritage Museum was an early celebration of St. Patrick’s Day and more than forty people joined us for the festivities!  The celebration included traditional Irish music; an Irish legend about the Pooka (a shape-shifting spirit), a pot of gold craft and a rainbow mosaic craft, after all what’s a Leprechaun’s pot of gold without a rainbow!
All of this was topped off with an Irish party game called “Flap the Kipper.”  What in the world is “Flap the Kipper?” Well… 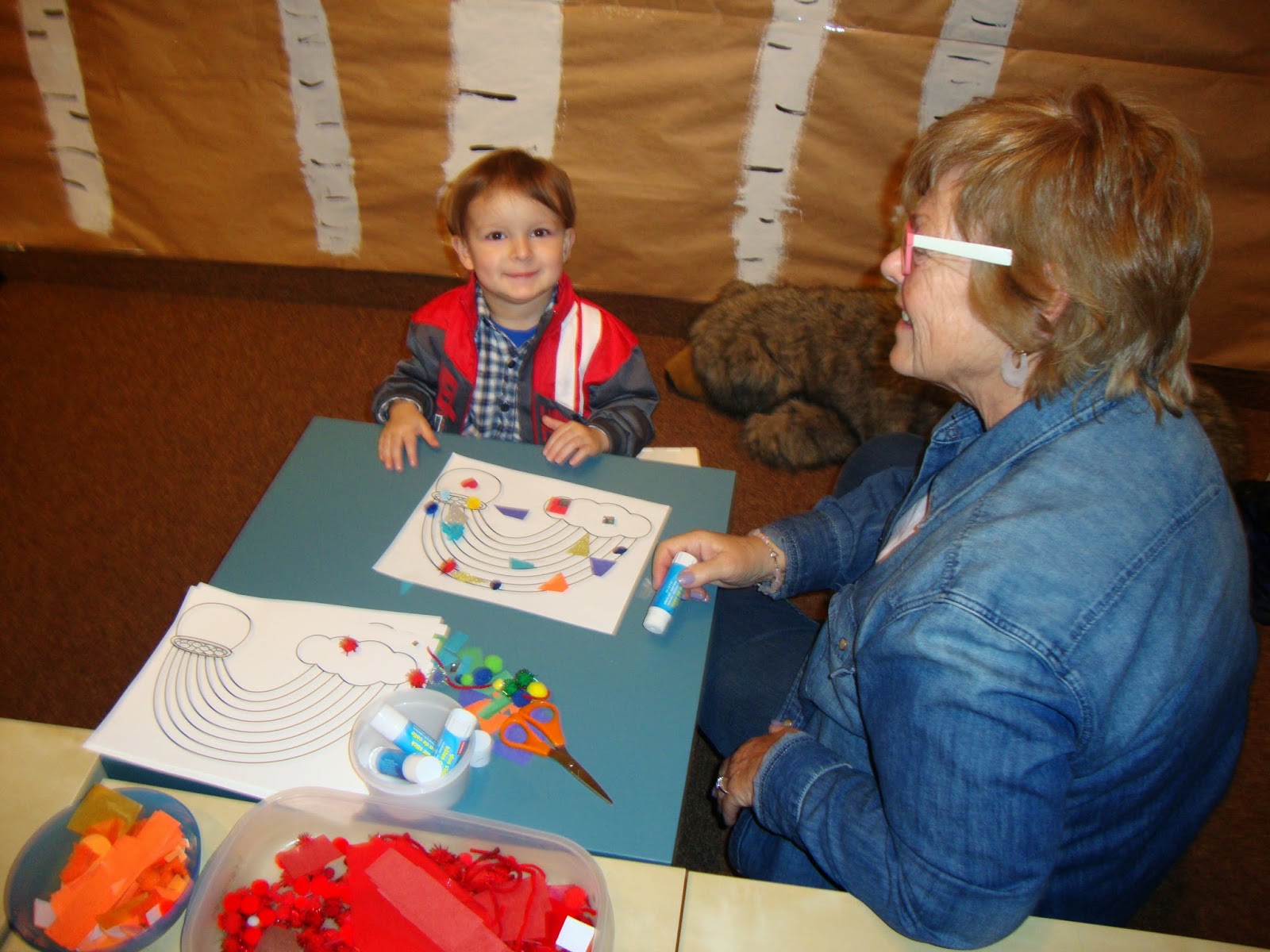 Why is St. Patrick’s Day important in St. Albert?  Well…some of our most prominent historical figures were Irish! Here are some of the stories about Irish families in St. Albert.
The Métis Cunningham family has been in St. Albert since the very beginning. Patrick Cunningham emigrated from Ireland to Canada in 1812.  It was his son, John, who moved the Cunningham clan to what would become Alberta in the early 1840s.  John’s son Sam served as a local politician, and leader of the St. Albert Mounted Rifles.
Local farmer Dan Maloney, who settled out west in the 1870s, led the charge to save St. Albert’s river lots in the 1880s from the Dominion Land Survey, along with Father Leduc.  John Maloney, Dan’s father, emigrated from Limerick, Ireland in the 1830s, settling in Ontario.
William Cust came to North America from Derry County, Ireland in the 1820s.  He first settled in the US, and came to Alberta in the 1860s.  According to the Edmonton Bulletin in the 1870s, Cust was the first person in Alberta to grow wheat for commercial purposes.
Michael and Edward Hogan came to Alberta around 1900.  Edward served as a town councilor and school board member for fifteen years; while Michael would become St. Albert’s longest serving mayor, from 1919 to his death in 1943: 24 years!  The Hogan brothers’ father immigrated to Ontario from Ireland in the mid-1800s.

Other Irish families that figure prominently in St. Albert’s history include Flynn, Cassidy, Gibson, Kennedy, and Donahue.  And that’s just a few!  Many Canadians have Irish roots, which is one of the reasons St. Patrick’s Day is such a popular occasion in our community as well as many others around the country! 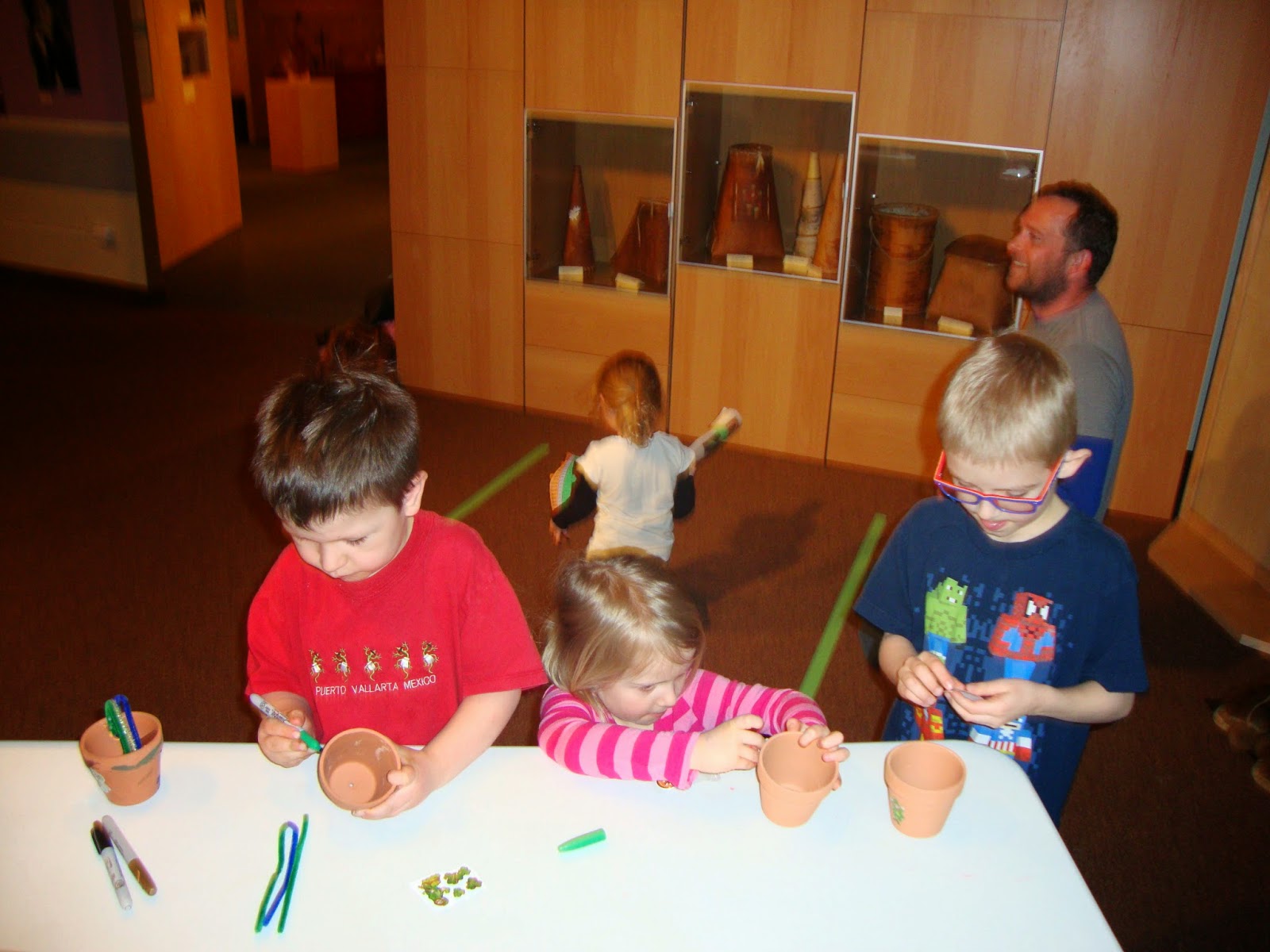