New Discovery Room at the Musée! 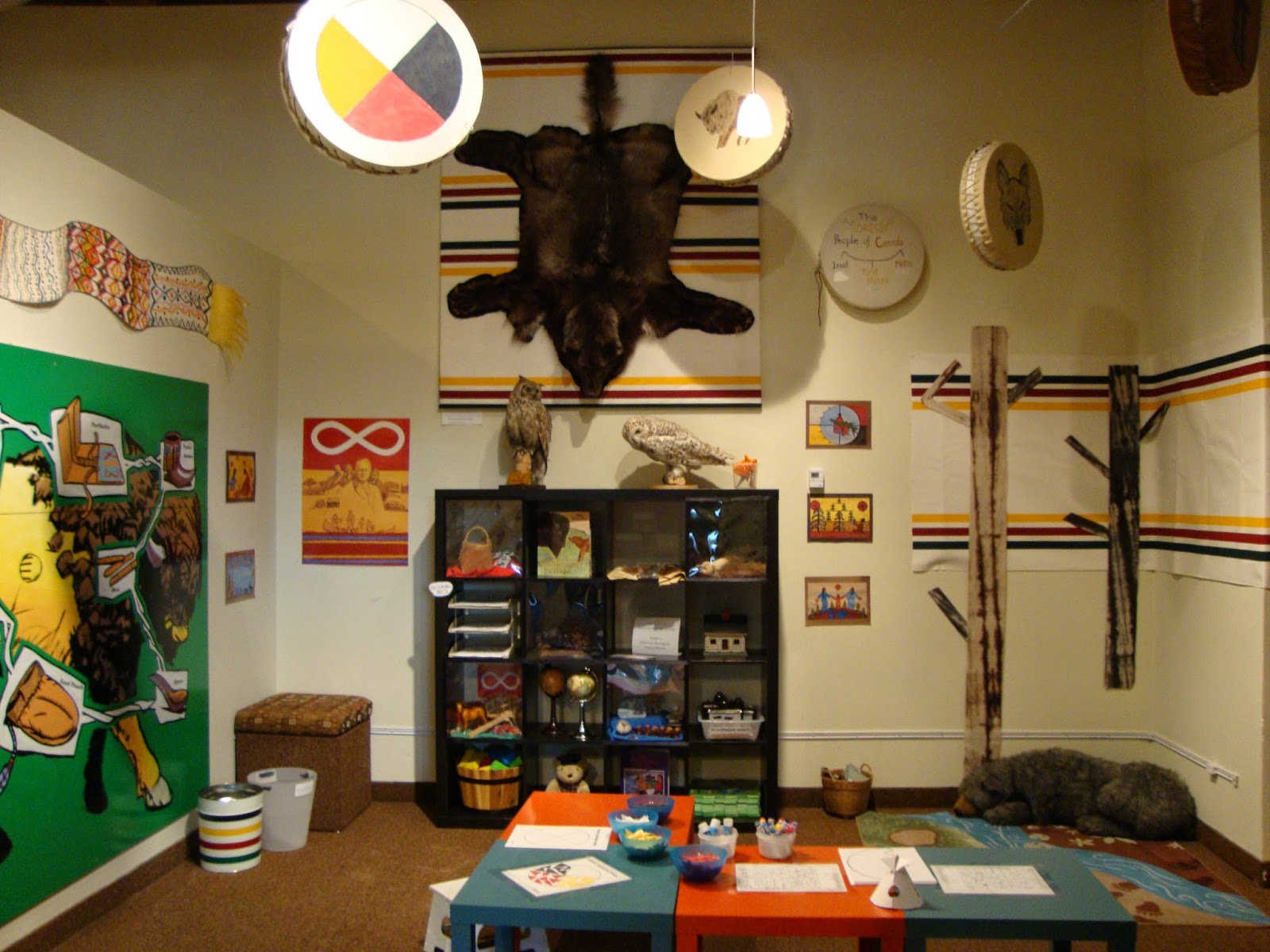 With the closure of our last temporary exhibit, Hands on Nature, it was time to change up the museum’s complementary children’s exhibit in the Discovery Room. For the month of June we have installed a new Aboriginal-themed display to celebrate National Aboriginal History Month and on June 21, National Aboriginal Day.
There are representative activities and decorations from each of the three Aboriginal groups in Canada: Inuit, First Nations, and Métis. 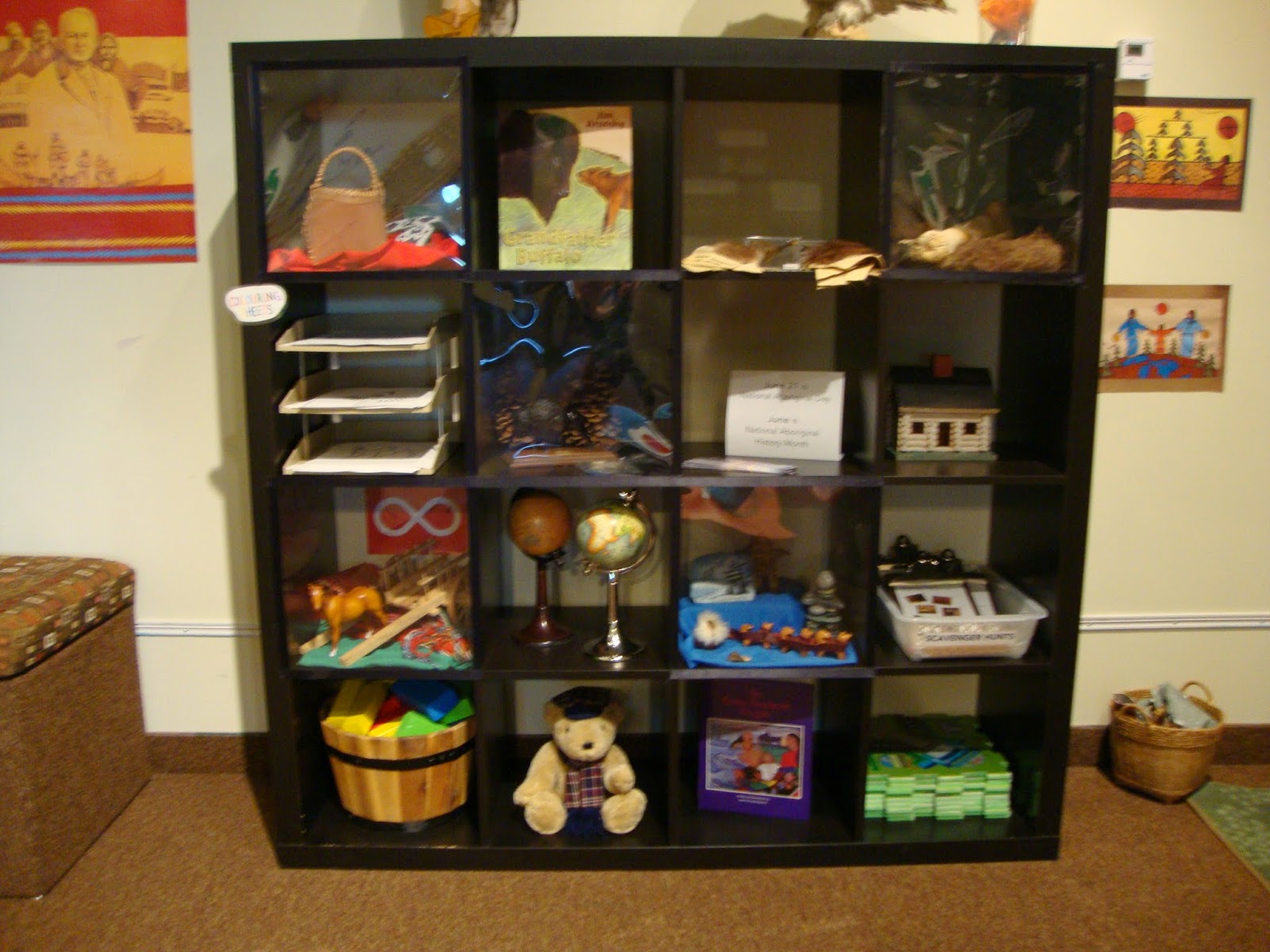 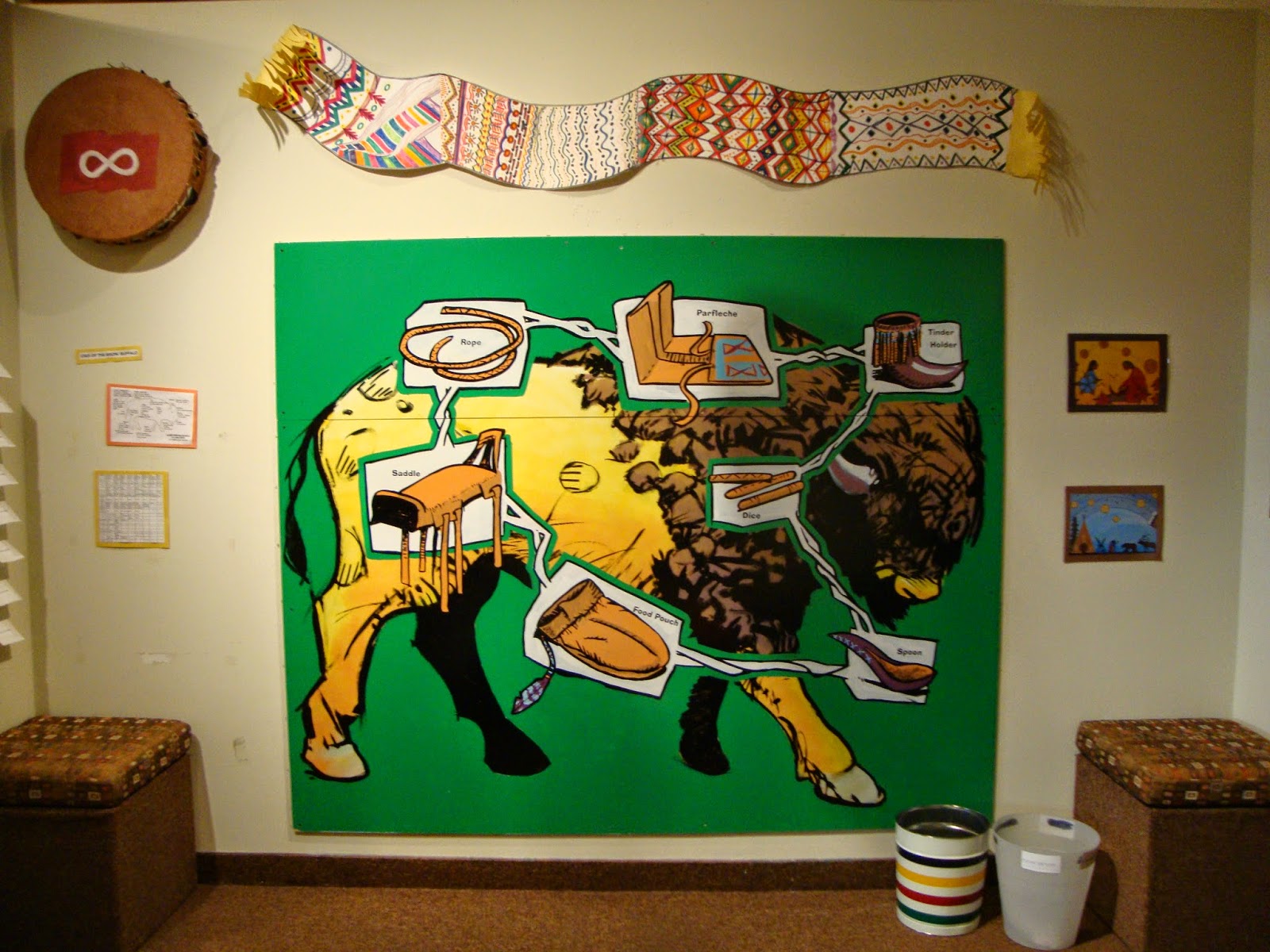 There are displays featuring the First Nations, Inuit and Métis as well as the bison (buffalo), an animal that has historically been very important to Aboriginal peoples of Alberta. 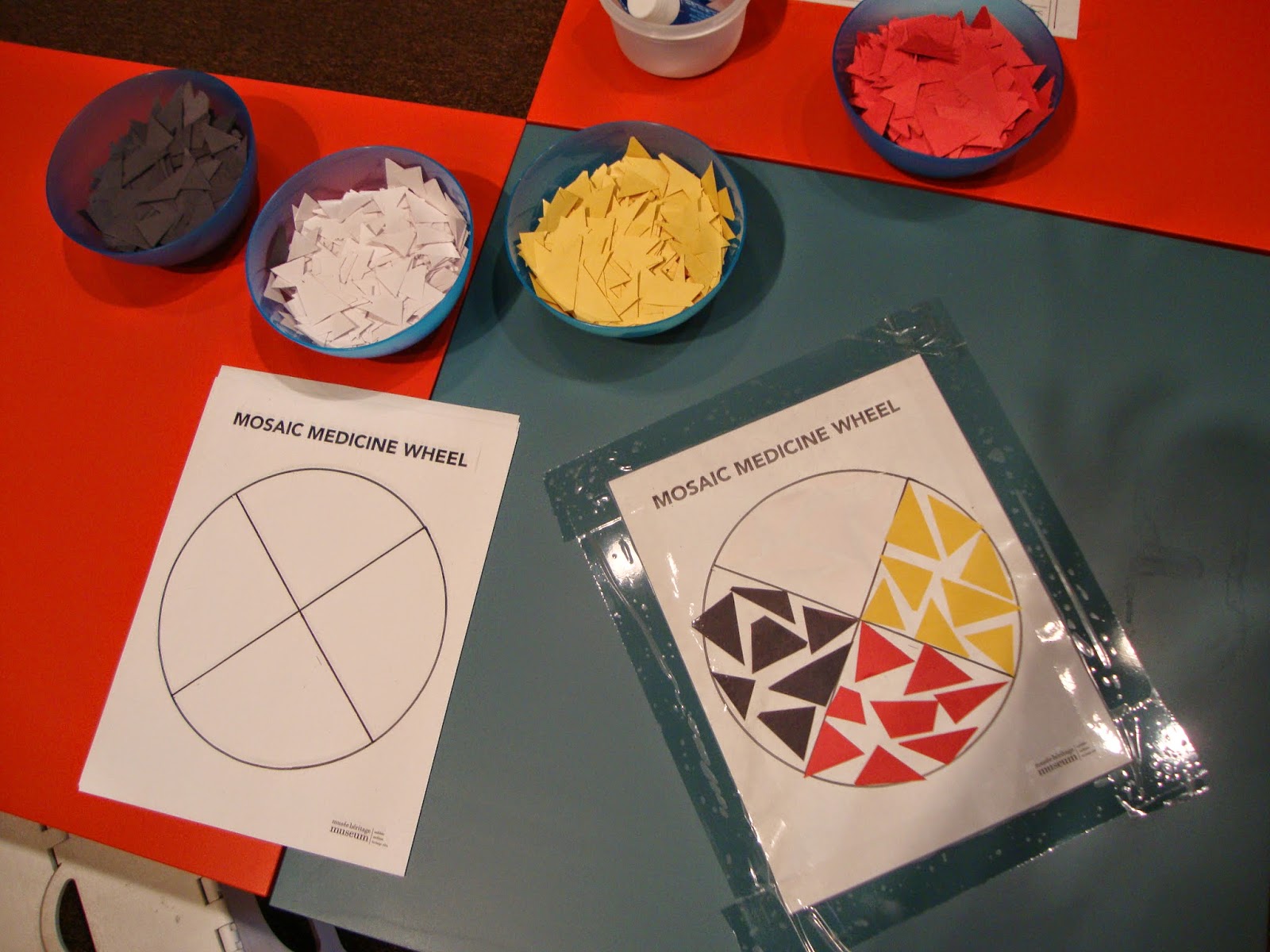 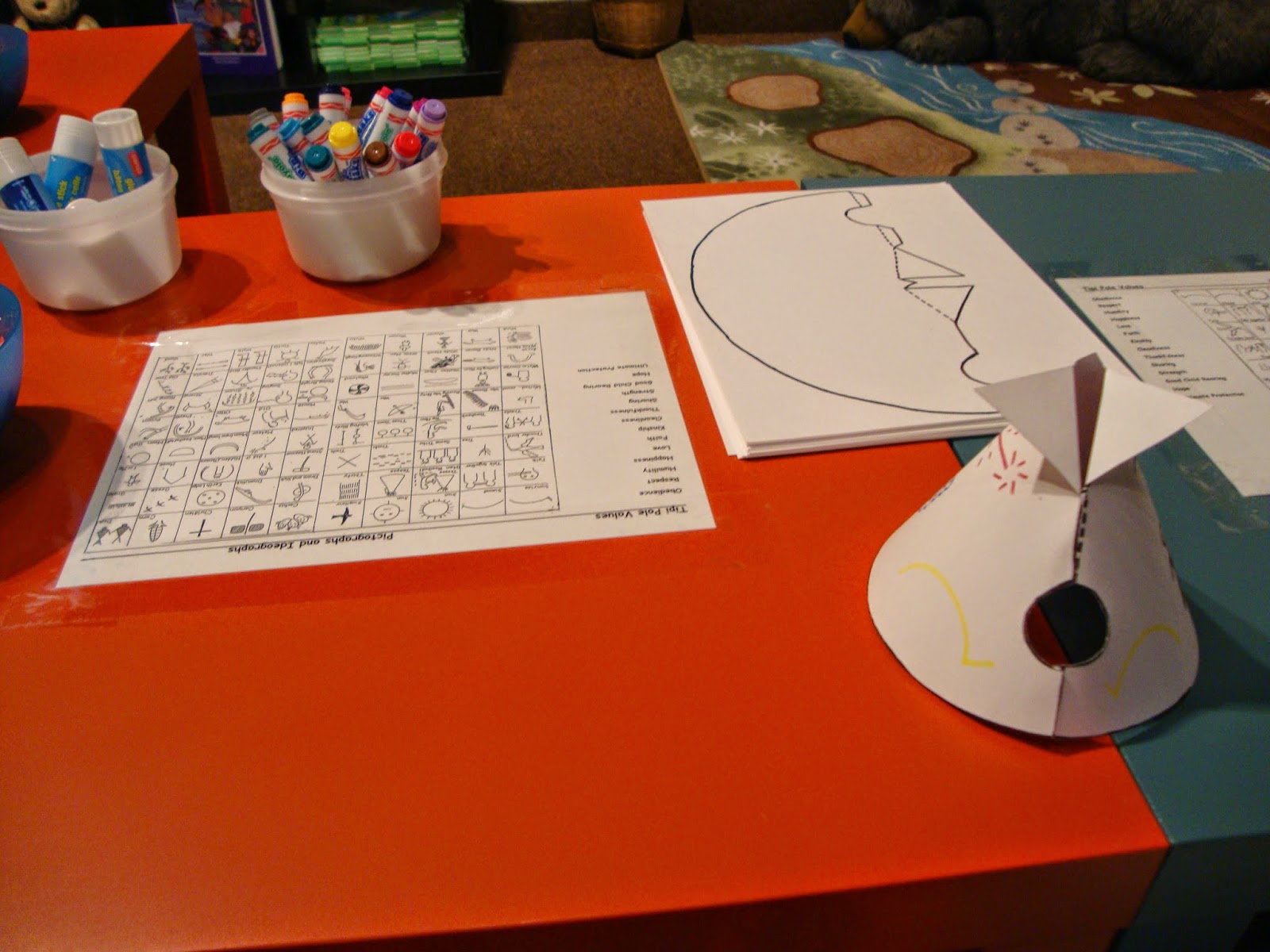 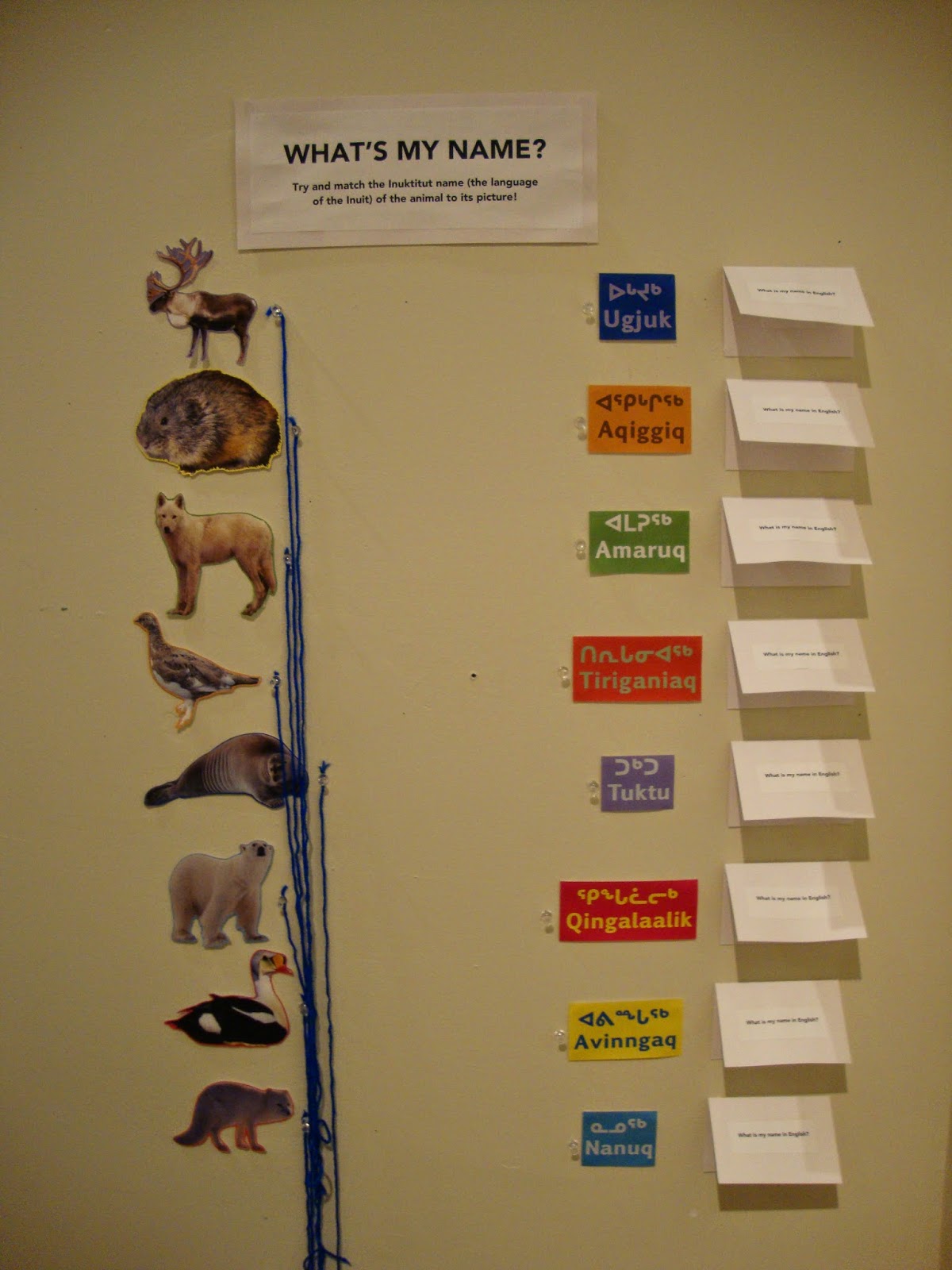 There is also a game matching animals with their Inuktitut names (the language of the Inuit).
Bring the kids and come on down to the museum to celebrate National Aboriginal History Month and National Aboriginal Day… and do not miss our new feature exhibitions, highlighting the anniversary of the start of WWI, Joining Up and Home Front, opening on June 17, 2014.