How I found the definition of Archives through some Aboriginal insight

Posted on September 9, 2014 by artsandheritage
Hi everyone, this is your resident archivist Vino speaking again. I recently attended the Association of Canadian Archivists annual conference in Victoria, BC in June 2014. The conference was titled “Archivatopia”. The conference invited archivists from Canada and around the world to look at the ideal future for archives and how we can go about making this future a reality. This included keynote speakers, sessions with expert panelists, case studies of experiences in different archives around the world, and poster presentations and exhibits. 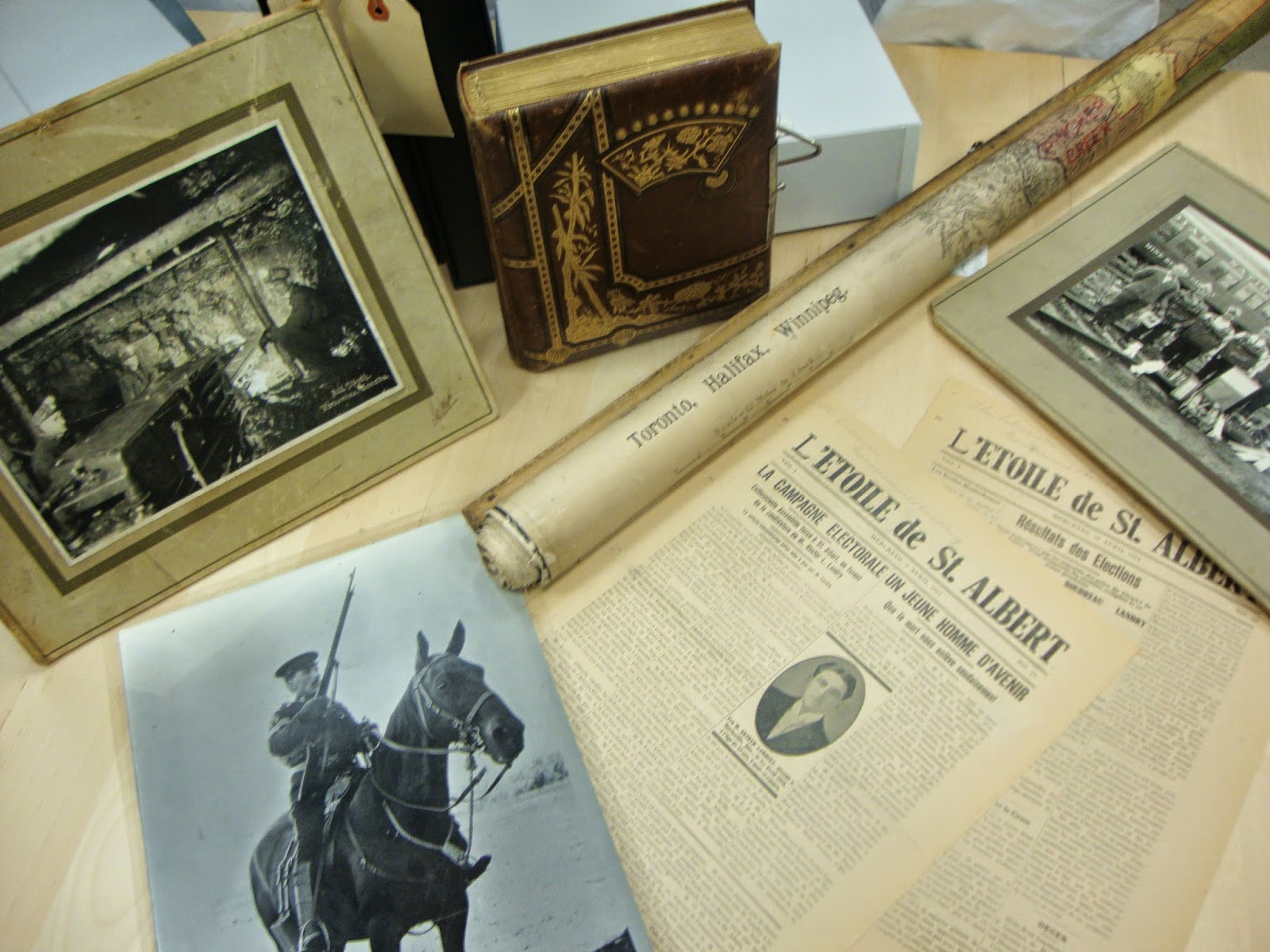 It’s always neat for me to hear the experiences of other archivists. I often get my motivation to try new things in the archives after hearing what others have done. There was some fascinating discussion about what the future holds for the archives, particularly in the digital realm, and how we can go about meeting new challenges. It was also nice to have people outside the archives field speak, in order to get an outsider’s perspective of the archives.

There were many highlights from this conference, but the one that sticks out the most was a story I heard at one of the sessions. The session was called “Looking Toward the Future: Aboriginal Archives in Canada and the United States”. One of the panelists at this session was Sherry Lawson, Administrator of Heritage Services with the Chippewas of Rama First Nation near Orillia, Ontario.

I found Sherry to be very different from the other speakers at the conference. She didn’t use a microphone and stood more near the centre of the panel table, rather than at the podium. And she had the room laughing a lot. She spoke from her experience as the daughter of an Algonquian mother and Ojibway father, who is now trying to look after archival materials from her community.

She addressed a question I have had for a long time. How the heck do you define an archives? Is it a building? Are they records? Here’s the definition of an archive from Wikipedia, which seems to be the first point of reference for many now, “An archive is an accumulation of historical records, or the physical place they are located. Archives contain primary source documents that have accumulated over the course of an individual or organization’s lifetime, and are kept to show the function of that person or organization.” I’ve seen other similar definitions over the years. But I have always found it too mechanical to define archives.

When Sherry talked about asking her grandmother if there was any word for archives in their culture her grandmother laughed before she replied “no”.   But, her grandmother did come to a word that she felt was close to what archives should mean. Sherry didn’t say the aboriginal word, but gave us the translation of what archives should mean, so here it is: “Hold onto our stories until our grandchildren are ready to hear them”. When I heard this, I just went “yeah, that’s it”. That’s exactly it. It encompasses everything an archives is about. Archives are simply stories that are waiting to be heard. Now, there is a lot of work that goes into making sure those stories can be heard, but that, in essence, is what an archives is about.

So the next time someone asks “What is an archives?” Sherry’s definition would be a great answer and I hope people will remember this meaningful aboriginal definition of an archive. Thanks Sherry!