One of our visitors to the Musée shares the story of her visit with Flat Stanley. 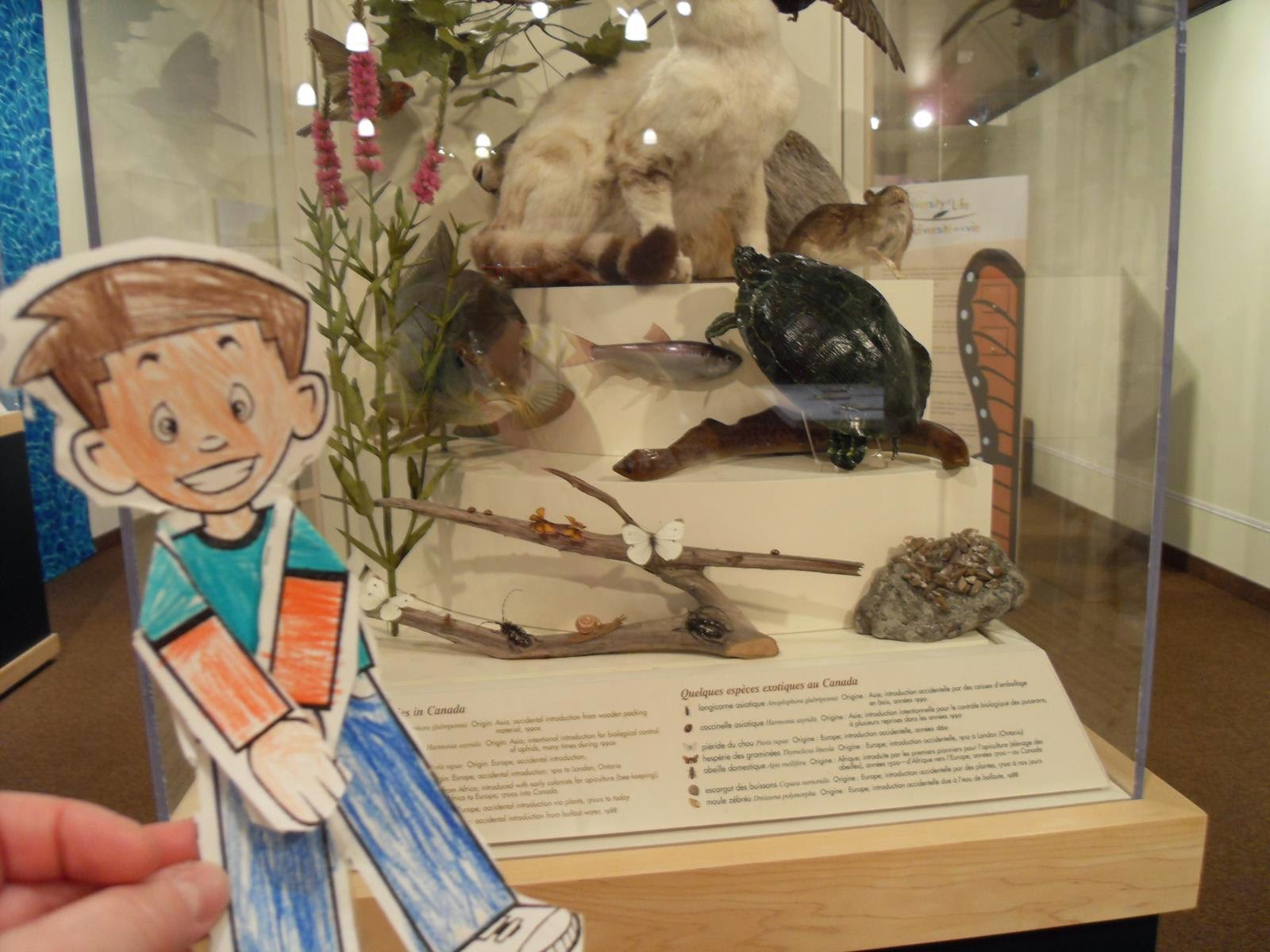 My nephew Sawyer goes to the French Immersion school James Kennedy in Langley, BC, and as part of the grade 2 Social Studies and Language Arts program the class read the book Flat Stanley (Clement Aplati) by Jeff Brown. The book is about a young boy named Clement who is accidentally squished “as flat as a pancake” when a bulletin board falls on him. Clement is very, very flat but otherwise fine. The story tells of Clement’s adventures being flat. He can slide under doors, go down into sidewalk grates, and even fold himself up small enough to fit into an envelope and be mailed to exciting and interesting places.

My nephew made me a Langley Clement Aplati, and sent me a letter in French to tell me about Clement’s city. I don’t think he would mind me sharing it:

Clement came for a short visit with a journal to tell of where I live and exciting things that he saw or did on his adventure. Part of my adventure with Clement was to take him to the Musee Heritage, where he had a great time visiting and posing for fun photos! Thank you to the staff for assisting us on our fun afternoon, and as promised the photos I took are accompanying this letter. 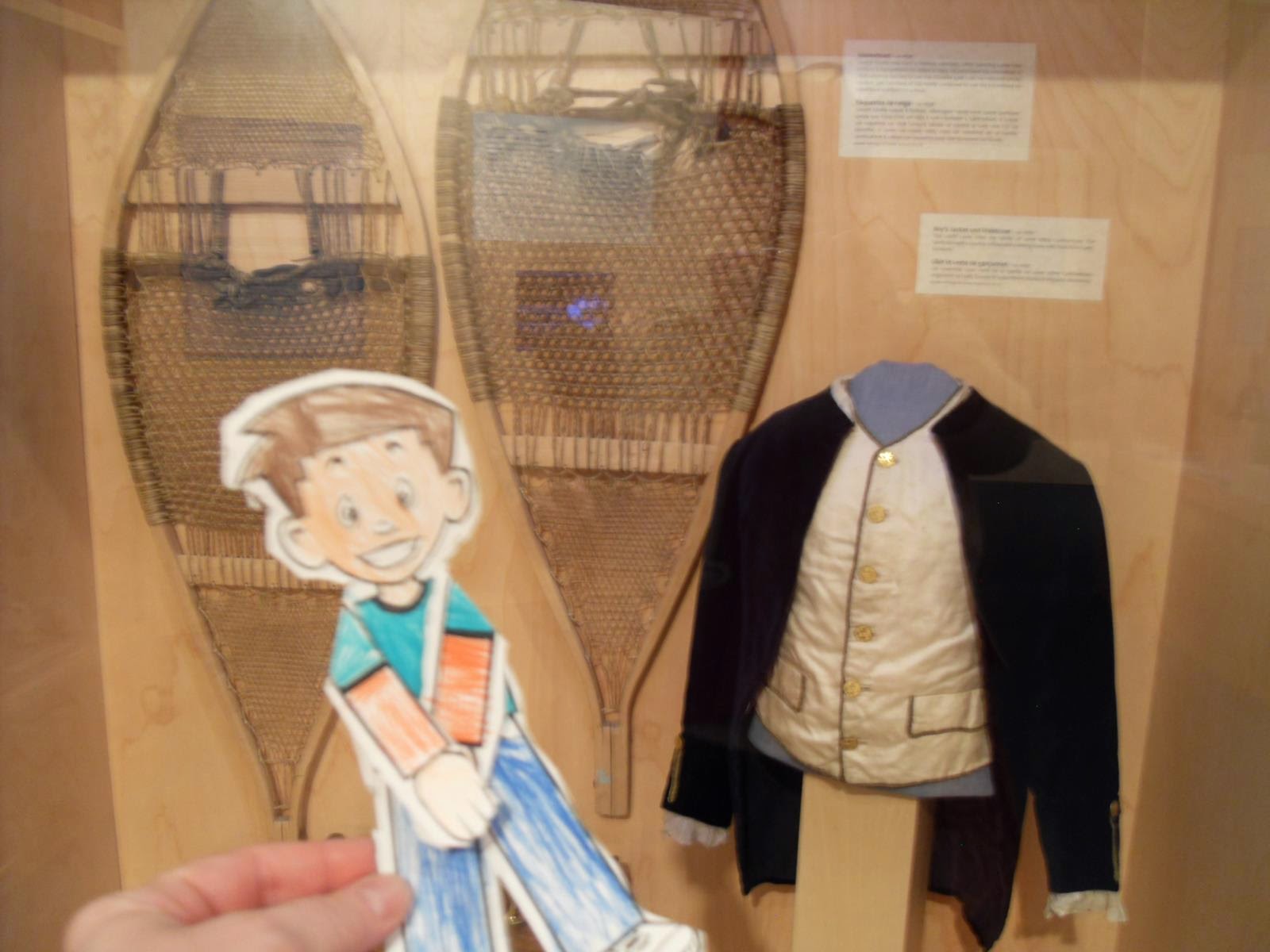 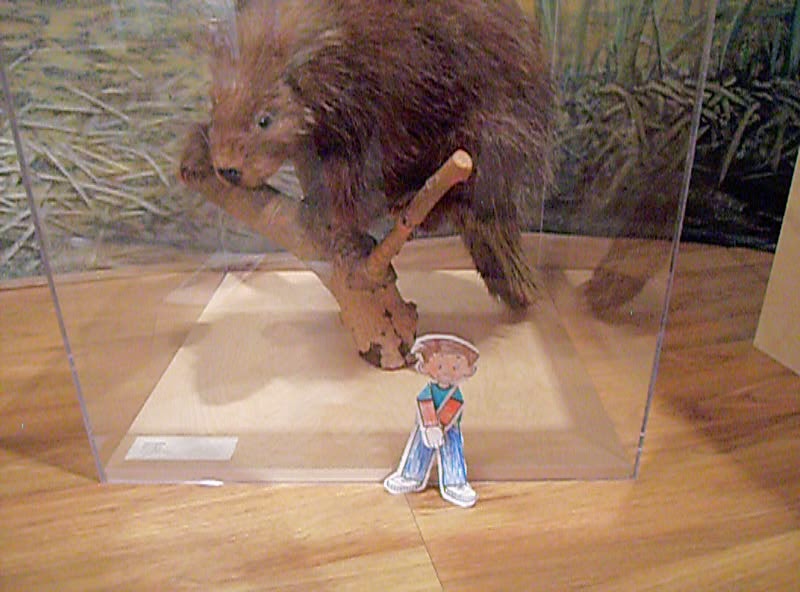 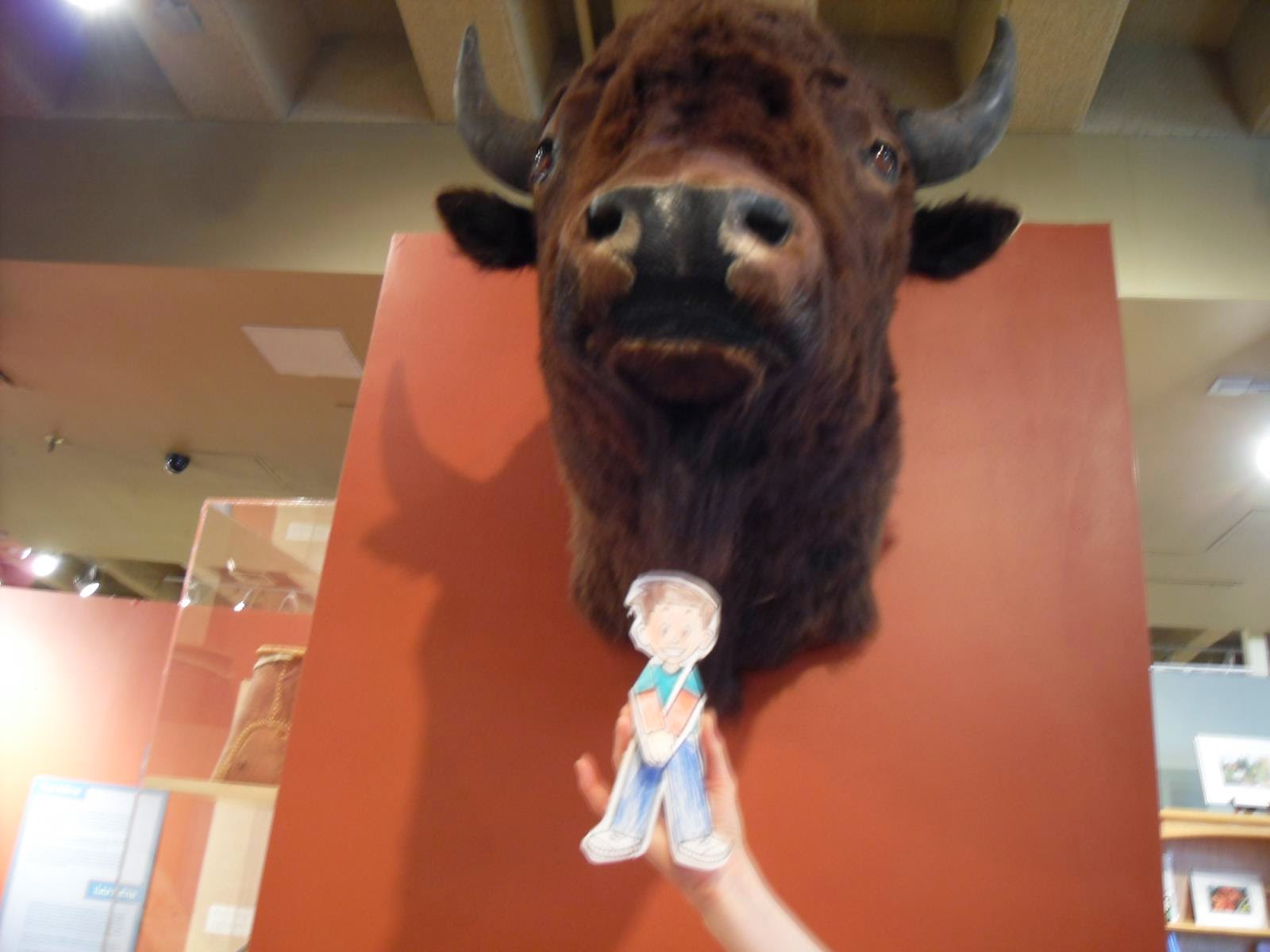 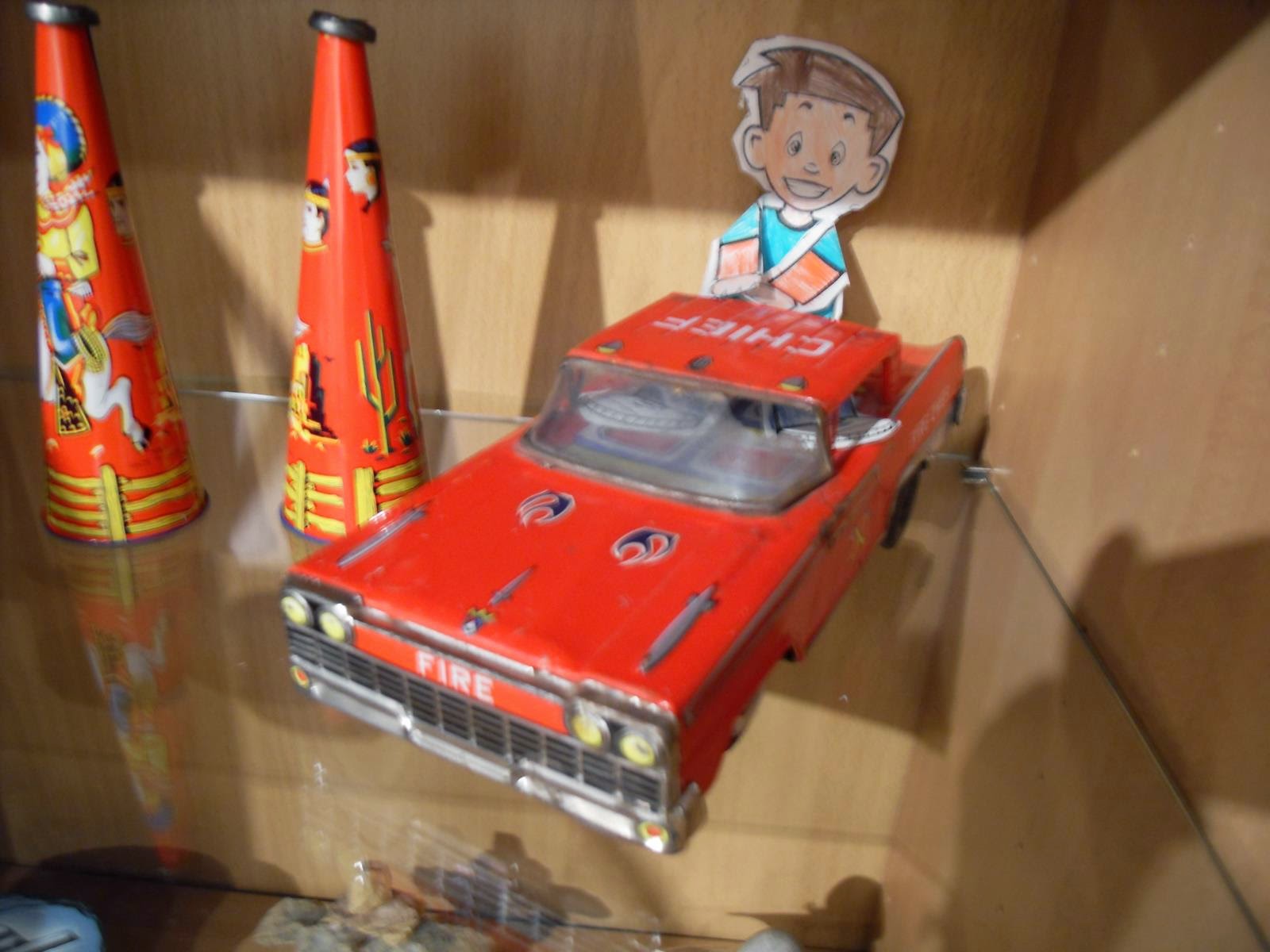 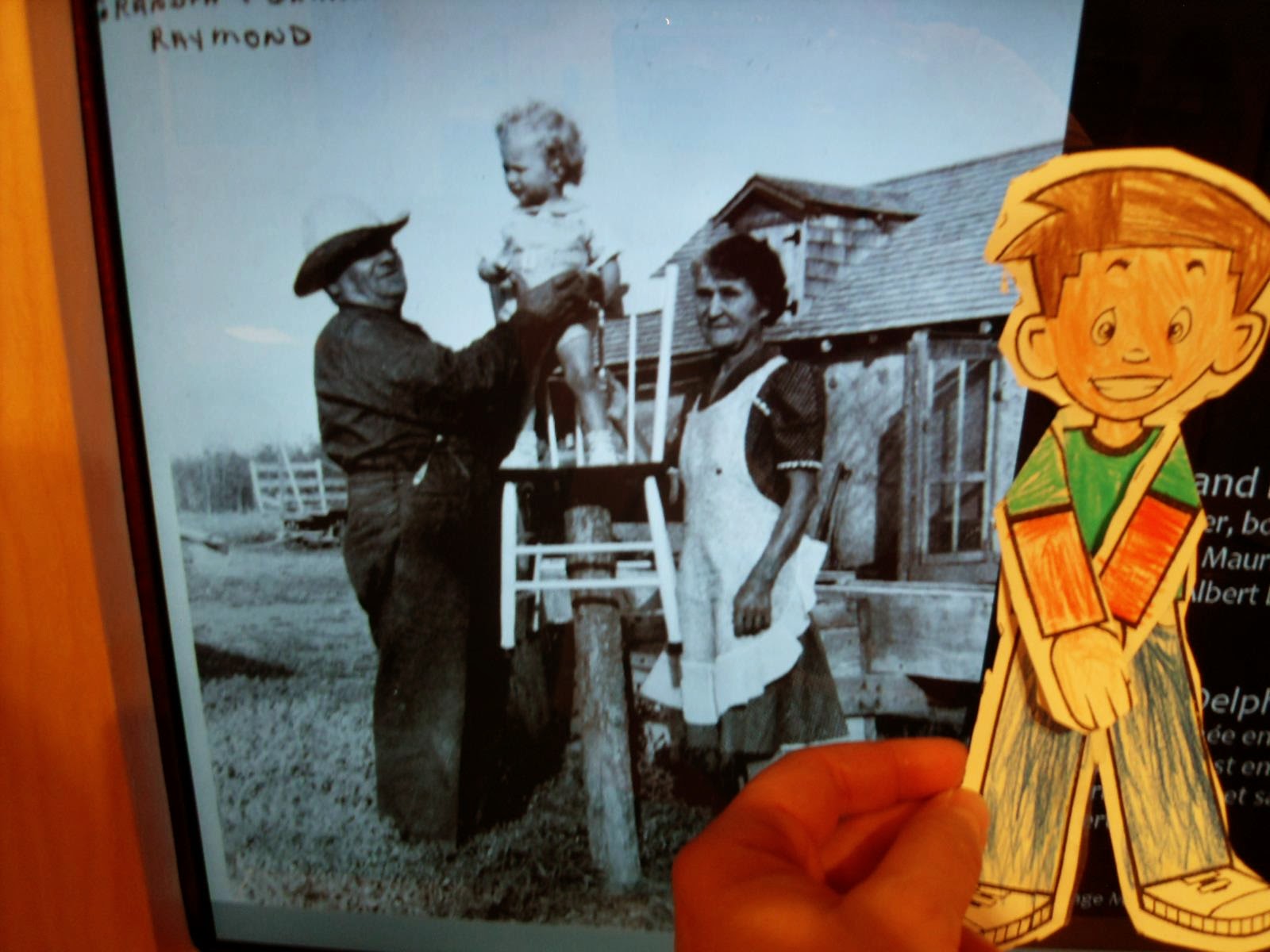 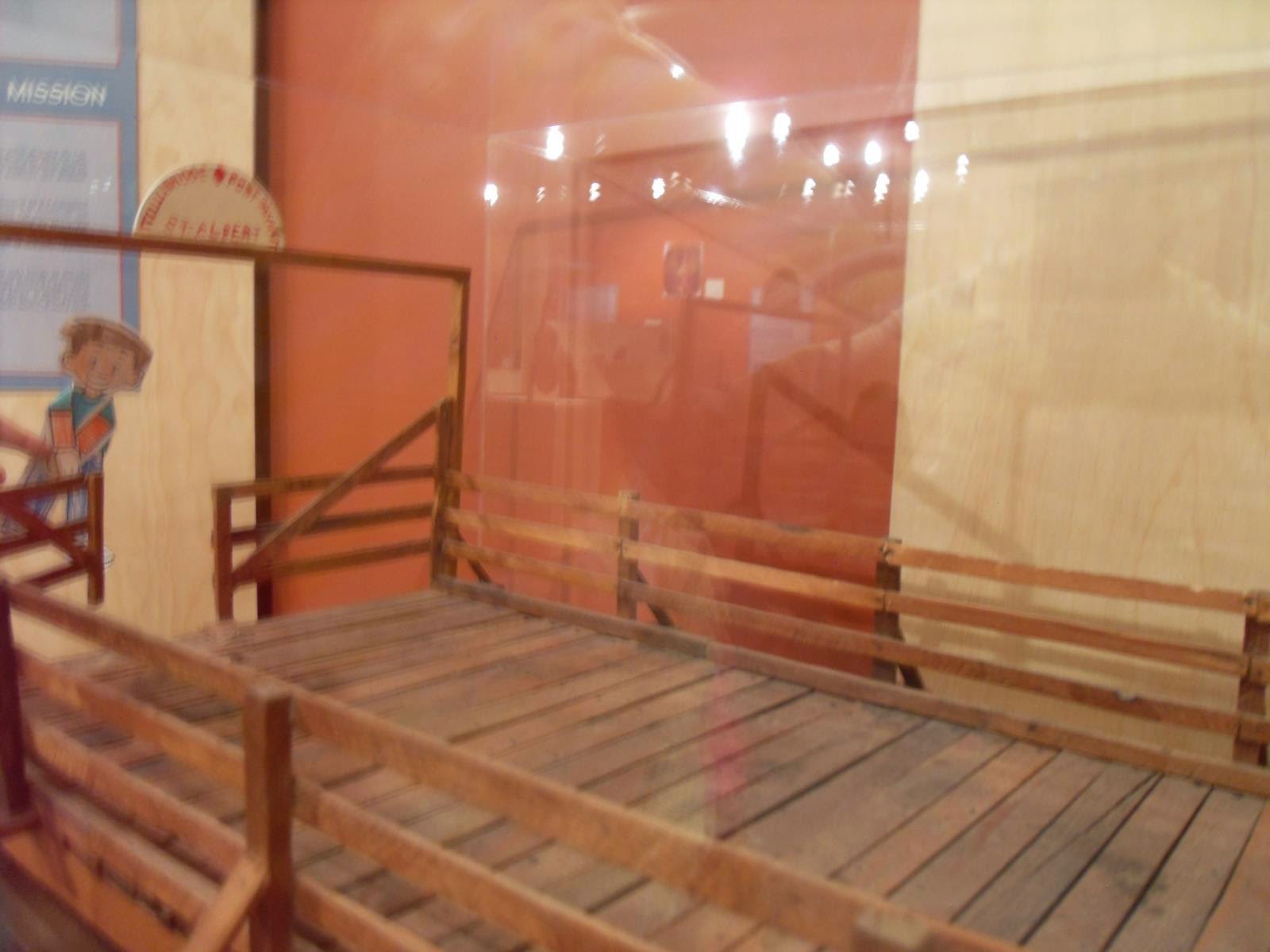 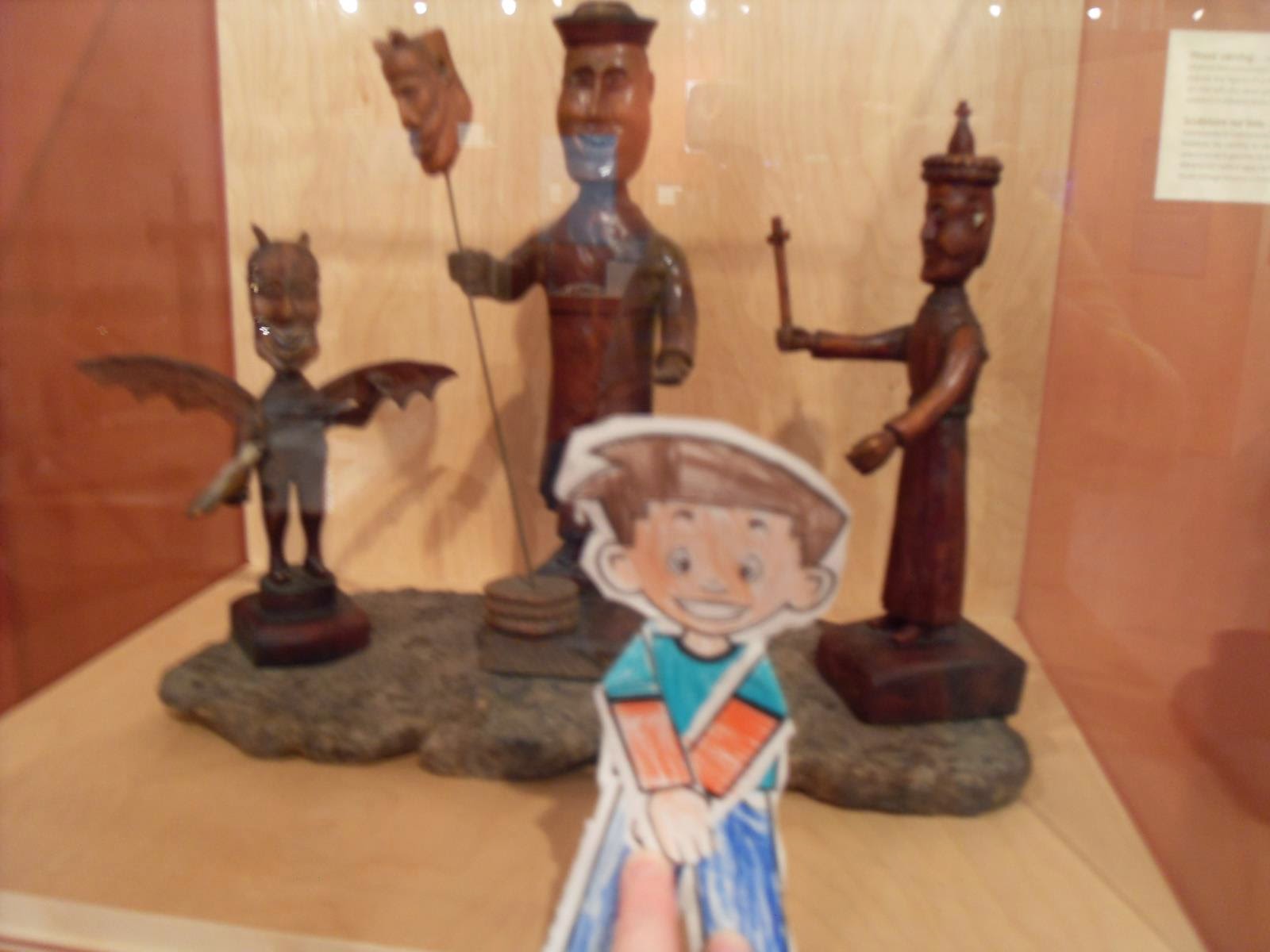 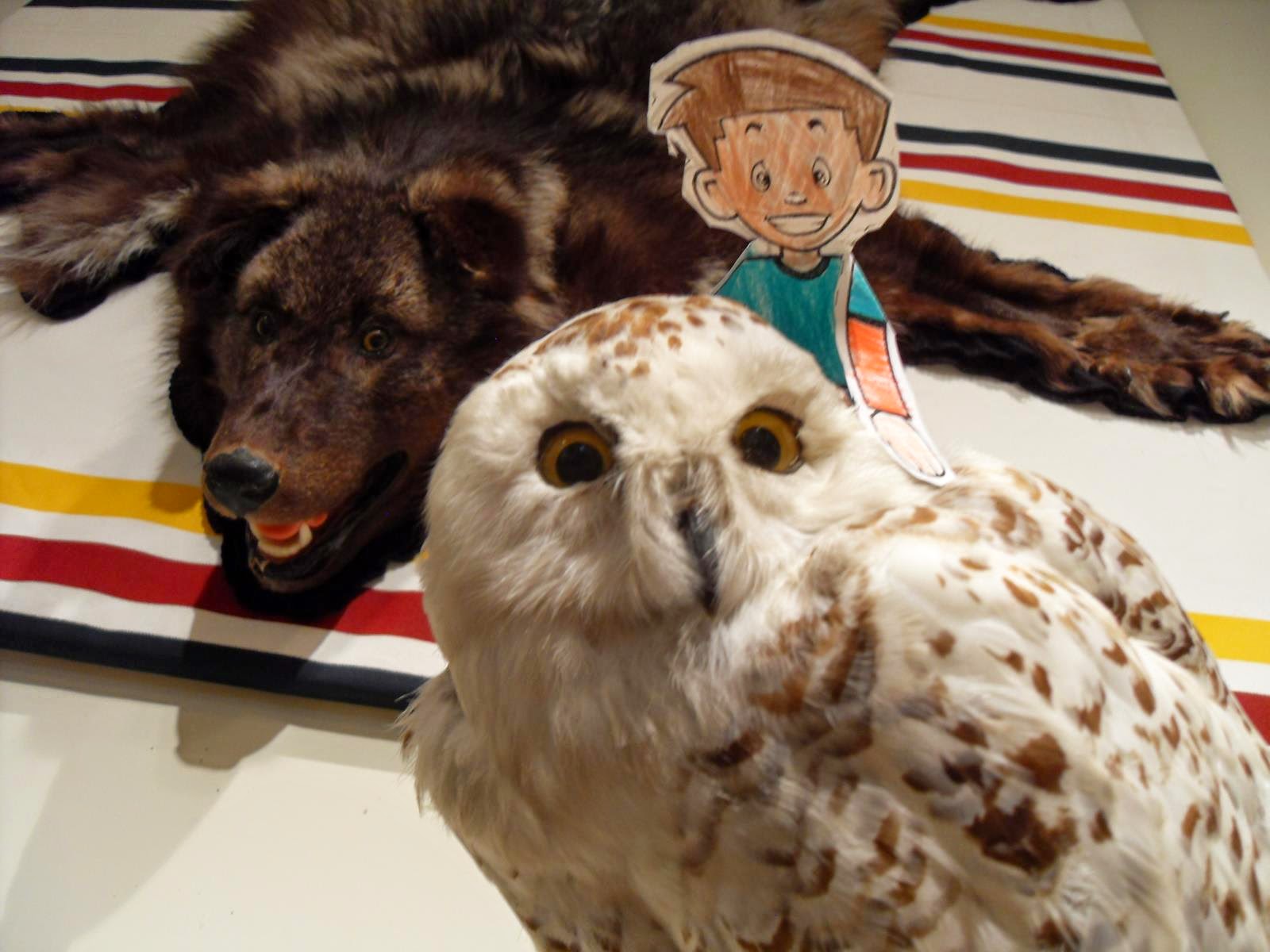 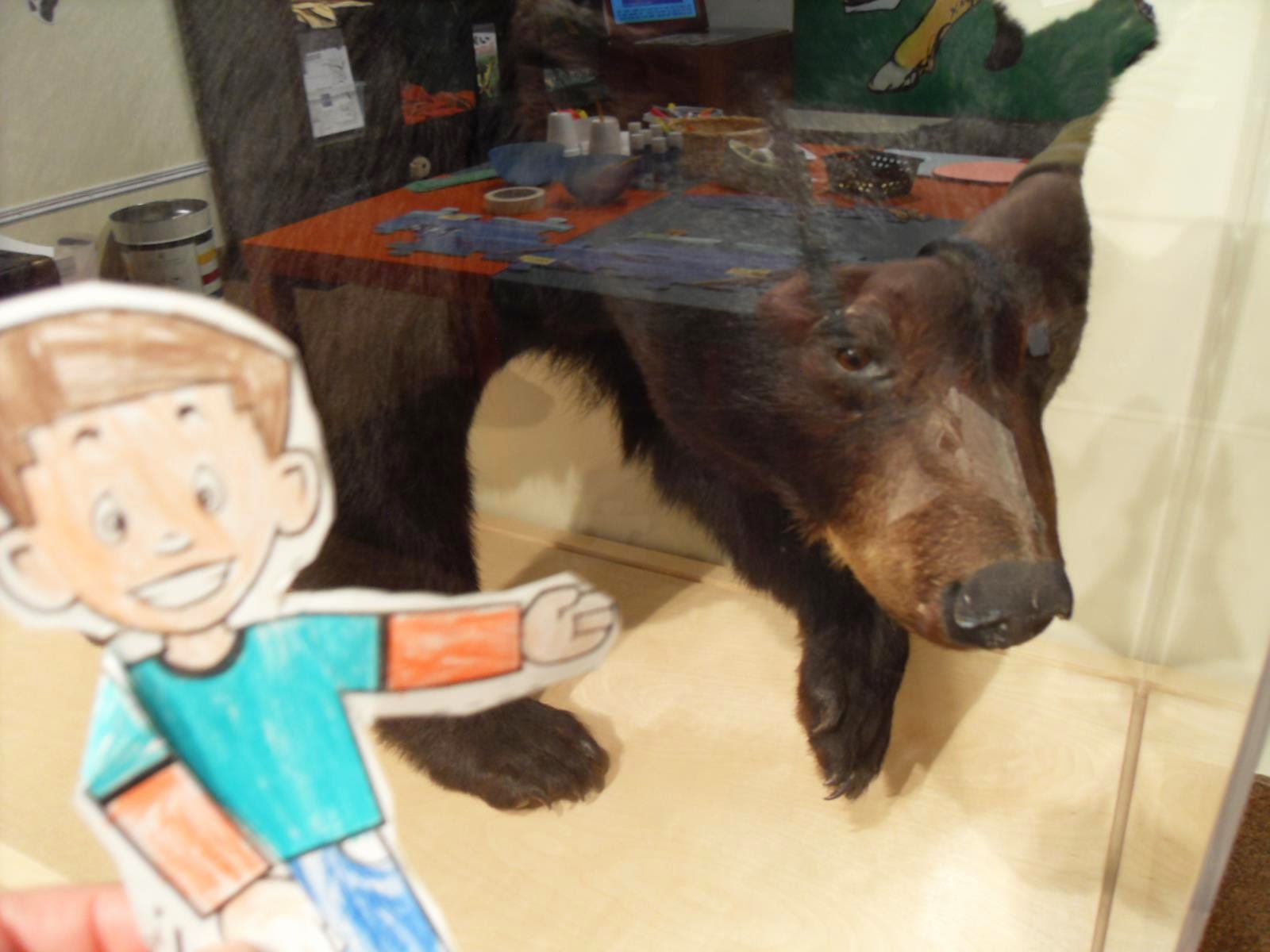